Bokanté: the fresh new super group founded by musician and composer Michael League, he of Grammy- winning, Texan-bred, New York-based instrumental jazz collective, Snarky Puppy. Bokanté’s most recent album, ‘What Heat,’ was nominated for a 2020 GRAMMY for “Best World Music Album.” A super group of players from five countries and four continents, different genders, races and generations working in harmony, celebrating individuality. A band whose members are united in the belief that music should be a voice for the voiceless, a force for change against a rising tide of exclusion and indifference in a world that is, well, reaching boiling point.
“Each member of Bokanté is a virtuoso on their chosen instrument and a musical cog that eventually forms the overall sound. We honed the various elements and chipped away at anything we felt was unnecessary, and re-wrote when we felt we’d missed the target, to make the record feel even more cohesive. There’s such a beautiful imagining of these compositions with an absolute non compromise on the groove andFeel,” offers composer and collaborator James Buckley.
Joining League are Snarky guitarists Chris McQueen and Bob Lanzetti, and Miami-based pedal steel virtuoso Roosevelt Collier. The group’s three main percussionists include Keita Ogawa – Nagasaki-raised, Rio-trained, a veteran of orchestras including the London Symphony and the group backing superstar cellist, Yo-Yo Ma. There is Jamey Haddad, the percussionist’s percussionist, ex-Berkeley music professor and longtime rhythm man for Sting and Paul Simon.
There is André Ferrari, a mohawked Swede whose innovative flourishes – on goat nails,grouse pipe, wooden Japanese bicycle bell - were a trademark of the Swedish folk outfit, Väsen, and whose self-penned ‘Shapons Vindaloo’ is the first track Snarky Puppy ever recorded. There is special guest Weedie Braimah, a Ghanaian djembe master whose skills stretch back for generations.
And then, of course, there is Malika Tirolien, the Montreal-based Guadeloupian vocalistwith the huge honeyed voice. “Malika’s voice covers several frequency bands,” saysBuckley, “so the challenge on What Heat was to make sure there was enough space for all the different elements – winds, strings, brass, percussion, guitars, drums, more drums – to thrive during the recording. I think Mike’s producting achieved that task brilliantly.” 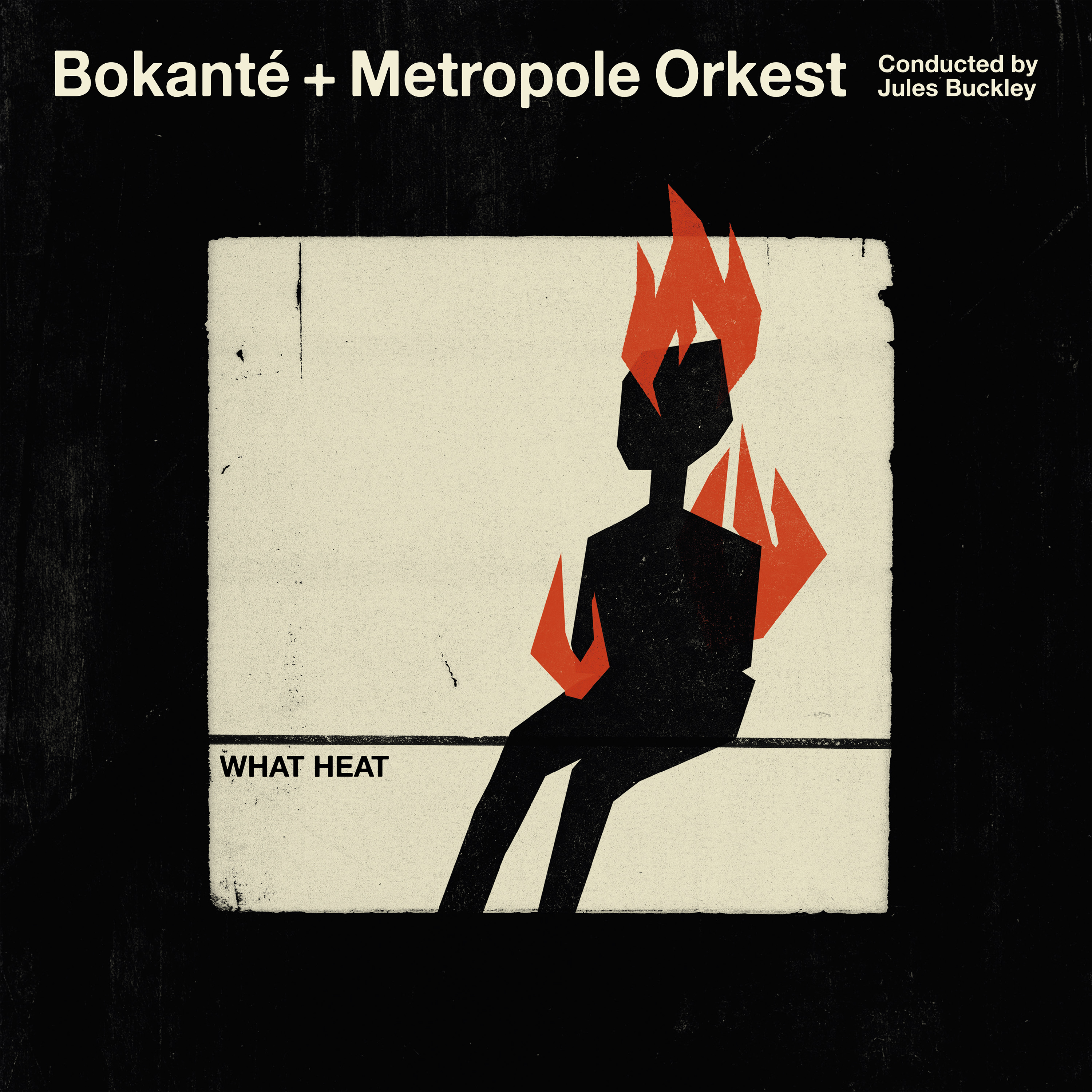 Trained in classical piano and jazz, Tirolien was fronting a hip hop-leaning group called Groundfood that supported Snarky Puppy in Quebec and duly blew League and Co away.“The whole band were like, ’Who the **** is that?’” grins League. “She was one of our first guests on the [2014] Snarky Puppy record Family Dinner Volume 1; she sang in Creole and everybody loved how it sounded. When I started writing music for Bokanté I was thinking of singers and she was the only one I thought would work. Plus we’d known each other for five years by then and had become like family.”The French-based Creole language has a percussive flow; Tirolien’s dialect is particular to Guadeloupe and not dissimilar to the neighbouring Caribbean island of Martinique:
“It’s a very funky language to listen to. Of course the whole island speaks French, their colonial language, but Creole is really a Guadeloupe thing so we thought it was more genuine for her to be expressing herself in this language- she was happy about that.”Tirolien has the gift of conveying real emotion, even if we don’t understand what it is she’s saying.
“The important thing for us is that the groove feels good and the melodies resonate within you,” says League. “Because you don’t get to that second step – what are the lyrics about, what is the statement? – until you’ve actually been enjoying the sound. Then, seeing us as a group of people from five countries and four continents, each one with their own story and upbringing... all of that coexisting to create a sound that is harmonious and groovy and joyful is, in itself, a message.”
Learn More
ABOUT BOKANTé 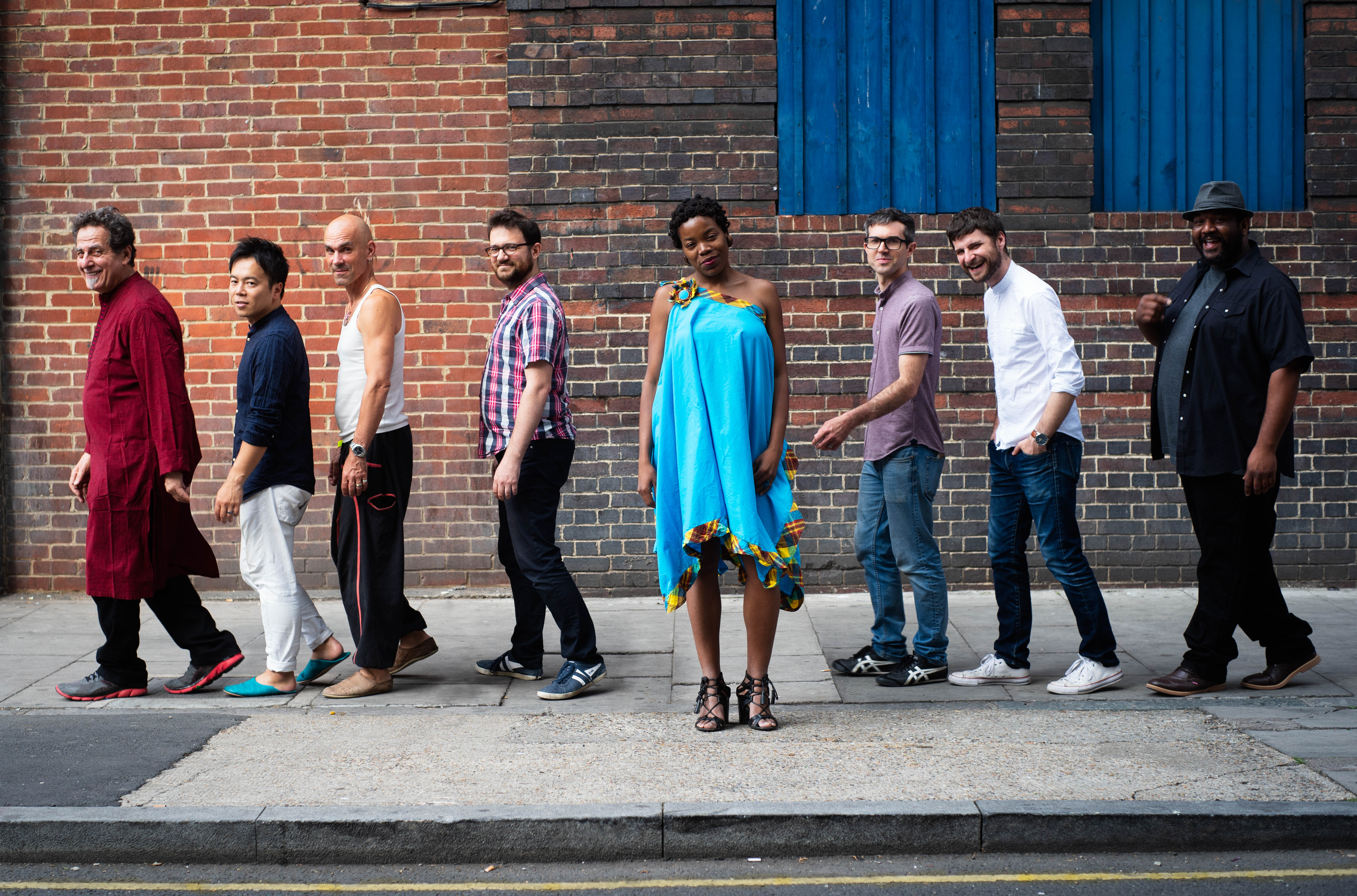 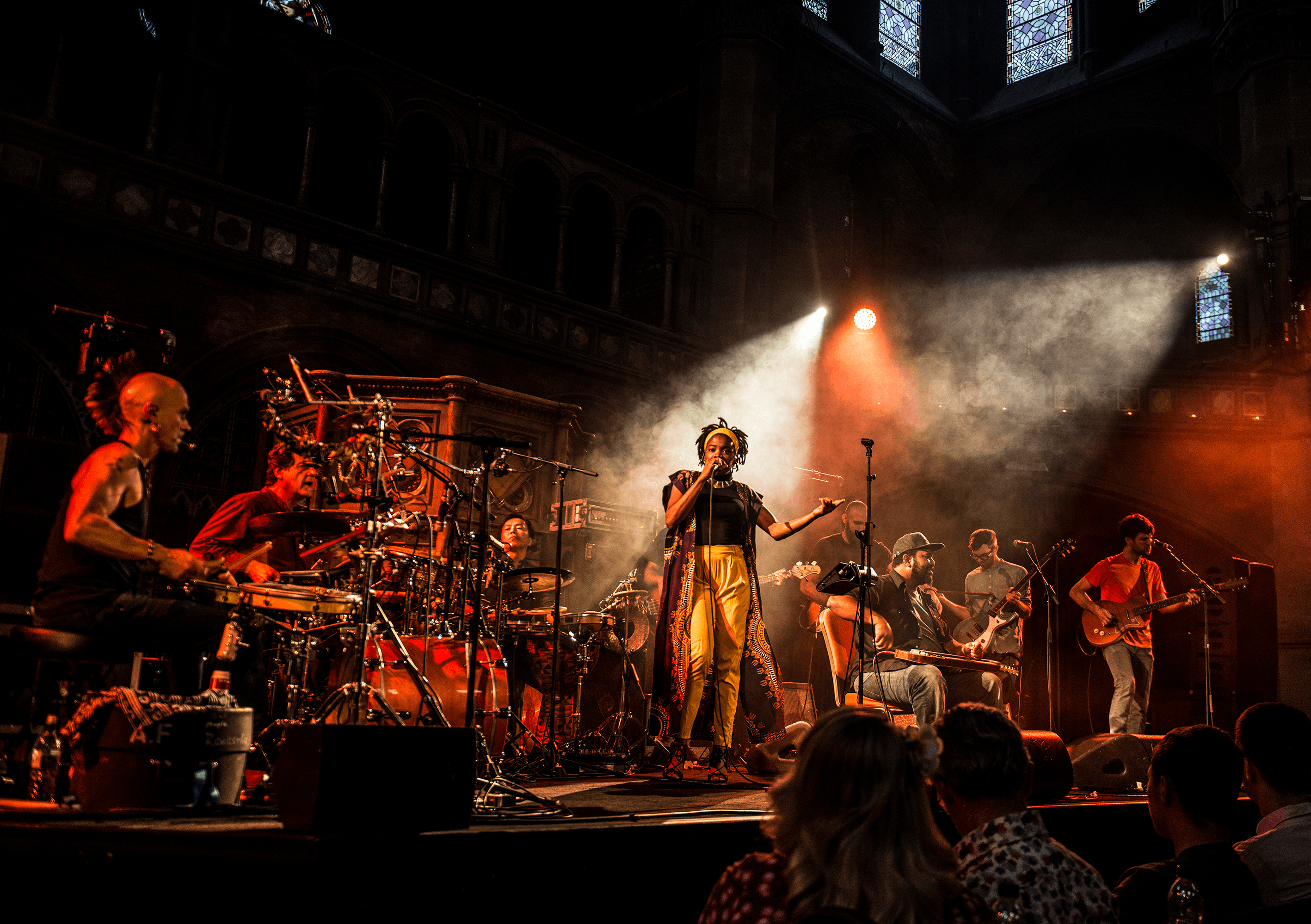