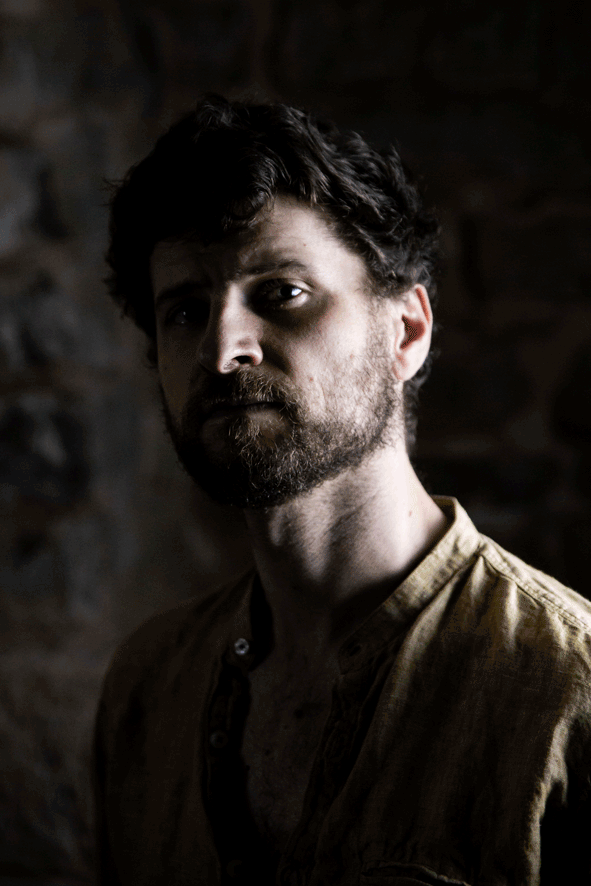 Michael League is a 4-time Grammy Award-winning, 5-time Grammy Award-nominated multi-instrumentalist, producer, composer, arranger, songwriter, label owner, and bandleader based in Catalonia, Spain.
‍
As a child of a military family, he was born in southern California and grew up in both Alabama and northern Virginia. Michael attended the University of North Texas' jazz studies program for 4 years, then moved to nearby Dallas for another 3 years, where he worked with some of the most influential figures in modern gospel, R&B, and soul music, and was mentored by legendary keyboardist Bernard Wright (Miles Davis, Chaka Khan) before moving to Brooklyn, New York, in 2009, where he spent 9 years, then relocating to Catalonia, Spain, in late 2018.
‍
Michael runs the instrumental music ensemble Snarky Puppy, whose grass-roots approach to the changing music industry has met major critical and commercial success, as well as four Grammy awards. The first was with Lalah Hathaway on Family Dinner - Volume One for “Best R&B Performance” in 2014, the second in 2016 for “Best Contemporary Instrumental Album” with the Metropole Orkest on Sylva, a 60-minute suite of music written by Michael for the 64-piece ensemble, and the third in 2017 for “Best Contemporary Instrumental Album” with Culcha Vulcha, the band’s first studio album in eight years. Their 2019 release, Live at the Royal Albert Hall, garnered a nomination in the 2020 Grammy Awards. They have been on the cover of both Jazz Times and Downbeat magazines, the feature story in the Sunday Arts section of the New York Times, voted “Best Jazz Group” in Downbeat Reader’s Polls three times, voted “Best New Artist” and “Best Electric/Jazz-Rock/Contemporary Group/Artist” in the Jazz Times Reader’s Poll, and called “one of the most versatile groups on the planet” by Rolling Stone. The band, independent since its inception in 2004, has performed over 1500 times on six continents.

Seeking to capitalize on the music-hungry, audiophile fanbase that developed around Snarky Puppy, Michael launched the imprint GroundUP Music under the umbrella of independent label Ropeadope Records in 2011. He immediately signed eight new, unknown artists including Banda Magda, Bill Laurance, and the Funky Knuckles. With the growth of the label, GroundUP went fully independent in 2016 and accumulated a roster of both well-known and upcoming acts in an ambitious year of over a dozen releases. GroundUP Music launched its first annual music festival in Miami Beach in February 2017 and continues to be a trusted source of music curation for curious listeners worldwide.

In 2016, he started the band Bokanté. Blending influence from blues, rock, Caribbean, and West African styles, the group includes an all-star cast of musicians from 4 different continents. Bokanté spent 2017 touring around the world in support of their debut album, Strange Circles. Their second album, What Heat, a collaboration with the Metropole Orkest under the baton of Jules Buckley, was released in fall of 2018 and nominated for “Best World Music Album” in the 2020 Grammy Awards.

In 2020, Michael recorded his debut solo album, So Many Me, producing it alongside long-time collaborator Nic Hard. Mixing influences from his childhood with recent studies of folkloric musical traditions, the record features him as the sole composer, arranger, and performer. It will be released on GroundUP Music on June 25, 2021.

Michael is passionately committed to music education and outreach, having given clinics and masterclasses at over 200 schools on 6 continents around the world. He is active as a guest speaker in international music business panels and works regularly with non-profit organizations in an effort to better serve the community at large through the arts. In 2020, Michael and GroundUP Music Festival director Paul Lehr launched the GroundUP Music Foundation, dedicated to community enrichment through the arts.
For inquiries, please contact sue@mikechadwickmgmt.com
SIGN UP FOR UPDATES
Thank you! Your submission has been received!
Oops! Something went wrong while submitting the form.